"My mother contacted me yesterday. She said she is currently in Tripoli. There are shootings, fights and everything shown by media. She talked to me calmly, asked not to worry about her and said she will be soon back home," Tatyana was quoted by the newspaper as saying. 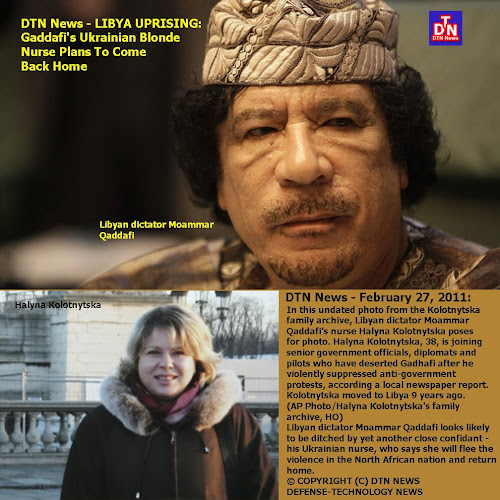 WikiLeaks described Galyna Kolotnytska, 38, as a 'voluptuous blonde' who follows the Libyan leader in his trips. Gaddafi appears to be reliant on his long-time nurse, as she "knows his routine," the whistleblowing website said citing leaked U.S. cables.

Earlier media reports said the blonde, who is believed to be Gaddafi's lover, had no plans to leave the country as she appears to be at the side with the embattled Libyan leader who is losing his grip on power.

Ukrainian authorities have ordered the evacuation of Ukrainian nationals amid the violent unrest in Libya. Many Ukrainian doctors remain in the country and refuse to return home because they have not collected their wages. 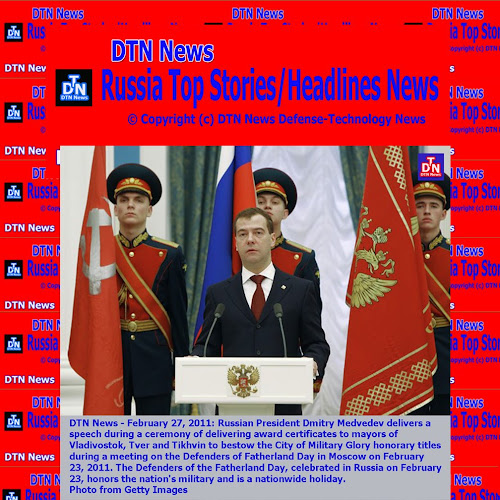