DTN News - SPECIAL REPORT: A Nightmare For An iPad Traveller By Rogers

Source: DTN News - - K. V. Seth
(NSI News Source Info) TORONTO, Canada - February 14, 2013: We have heard mostly seniors are targeted by scammers, but I never realised as soon I turned 65 years old that Rogers, a reputable Canadian company behaves in an abnormal fashion to extract funds from seniors in any formation related to the services provided by the company  and to back up their ludicrous billing and statement would cook up a despicable cock and bull story. 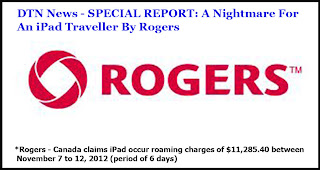 Prior March 2011 and to-date, I had with my family several trips abroad visiting dear, near and friends in the East & West. It is understandable Rogers Flex Rate Plan for iPad2 is and was not compatible in Asian and European countries, the regional WiFi  is required for exerting iPad2 respectively.

Beginning of the episode - my nightmare and Rogers harassment;  Mid January, 2013., I received a call from Rogers and an entity identify himself as Jamal claims outstanding of $1182.34 on G3 account relating to my iPad2, which was a shocker.  Rogers - Canada claims my iPad2 ~ 3G occur roaming charges.  This hideous episode is related to my last trip to Singapore, as I had a knee replacement surgery at Glen Eagle Hospital on November 8, 2012. Rogers claims my iPad2 ~ 3G occur enormous roaming charges.

Second day of the episode - my nightmare enlarged and added Rogers harassment; The very next day another guy Vaden called from Rogers relating the outstanding account explaining, which turn out to be an astonishment atrocious act, deflecting a heavy jolt to my understanding and claiming that in fact the actual amount I owe was $11,285.40, but Rogers was kind enough to allow a DISCOUNT of $10,000 bringing to current amount of $1182.34 and if I settle account immediately, Vaden claims that he has the authority to allow a further discount of $50.00 on the outstanding of $1182.34 and mentioned that my iPad2 usage of the internet between November 7 to 12, 2012 (period of 6 days) for downloading was 31849 MB, whereas the iPad2 was switched off for safe keeping with my wife while I was in post surgery for a week till I was able to function my laptop / iPad2. Vaden gave a reference number to the conversation, which is I575363632 (the first letter is I for Ice cream).

Besides, there were several entities namely Serena and others from Rogers calling in conjunction with the outstanding account. I would like to repeat and reemphasize that Glen Eagle Hospital Singapore issued me an User ID and Password to activate my iPad2, without their consent it was not possible to operate the internet. Our trip commenced on November 6, 2012 to Singapore and returned home to Toronto on December 17, 2012.

It seems utility companies like Rogers has enormous authority and power to charge consumer at will unquestionably. It is time for the authorities to protect seniors from such fraudulent scams. Technology should be used as a boon and not as a curse.

I browsed through the internet and noticed umpteen articles on this aspect in pattern and self-explanatory.

B.C. woman gets charges for cell phone roaming in her own home ... 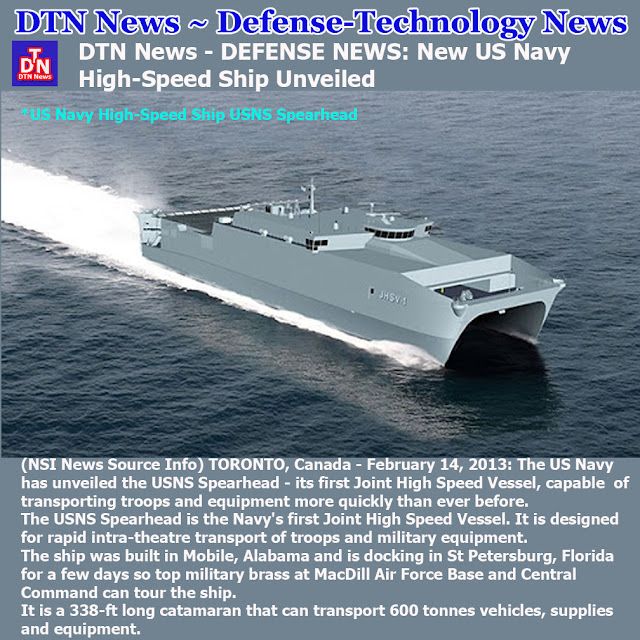