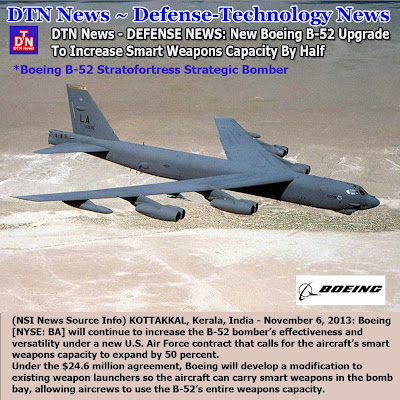 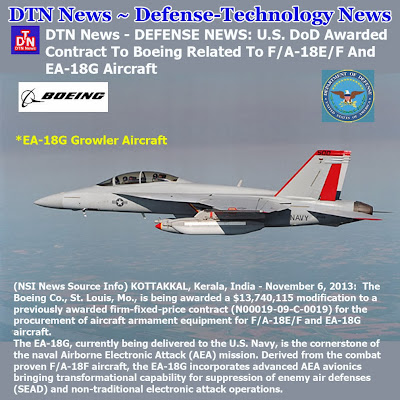 Work will be performed in St. Louis, Mo., and is expected to be completed in August 2015.

Fiscal 2013 aircraft procurement, Navy contract funds in the amount of $13,740,115 are being obligated on this award, none of which will expire at the end of the current fiscal year.