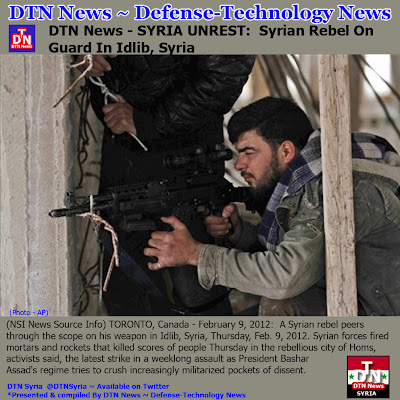 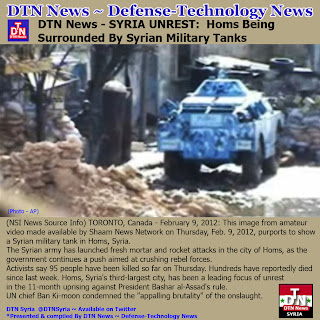 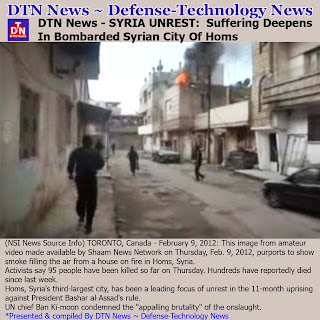 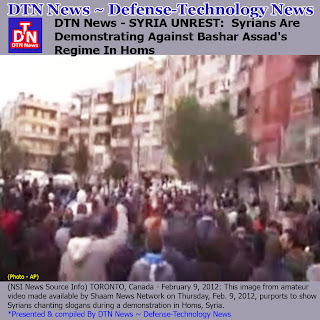 Source: DTN News - - This article compiled by Roger Smith from reliable sources RAF / British Ministry of Defence (MoD) (NSI News Source Info) TORONTO, Canada - February 9, 2012: The aircraft, which will cost £200m, will be based at RAF Brize Norton in Oxfordshire along with the other aircraft in the fleet which are operated by 99 Squadron. The multi-million pound C-17 aircraft can fly over 4,500 nautical miles, meaning it can fly directly from Helmand Province to the UK.

Defence Secretary Philip Hammond said:
"The C-17 has shown its worth in Afghanistan ensuring that our troops are given the fastest, most efficient passage home. It is a vastly impressive aircraft that can carry three Apache helicopters, or take a whole Chinook helicopter. This latest addition to the RAF fleet will further strengthen the vital airbridge between Britain and Afghanistan, ensuring critical deliveries are made to the front line.

“Buying equipment off-the-shelf allows us to quickly deliver equipment that our troops need on operations at best value prices for the tax payer and is a great example of the White Paper, announced last week, in action.”
As well as transporting troops and equipment, C-17s can also be converted rapidly to offer Intensive Care provision in support of the Aeromedical Airbridge. One aircraft is on standby 24-hours a day to fly seriously injured personnel back to the UK at short notice. The aircraft can also be deployed to help with humanitarian and disaster relief efforts around the world.
Photographs:
Royal Air Force C-17 transport aircraft.
RAF/MOD Crown Copyright 2012 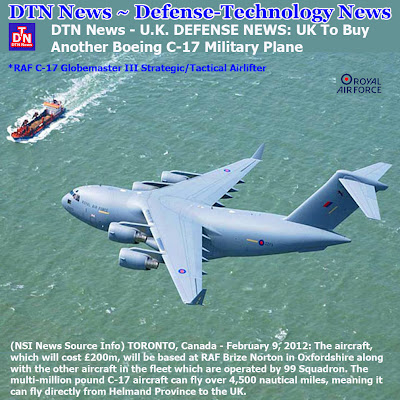