Source: DTN News - - This article compiled by Roger Smith
(NSI News Source Info) TORONTO, Canada - August 19, 2013:  DTN News has reported India was deploying its lethal combat arsenal near the Indo-Pak border, the Air Force (IAF) is going to base a squadron of its frontline fighter aircraft Su-30MKI at Sirsa in Haryana by December. 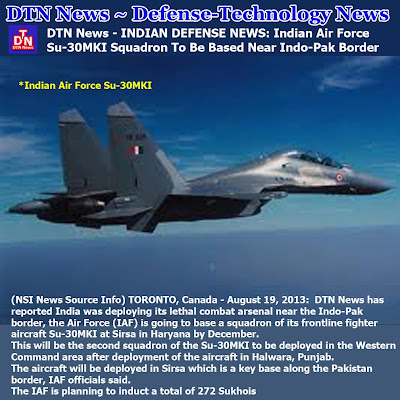 This will be the second squadron of the Su-30MKI to be deployed in the Western Command area after deployment of the aircraft in Halwara, Punjab.

The aircraft will be deployed in Sirsa which is a key base along the Pakistan border, IAF officials said.

Till now, the Sukhois have been deployed in seven squadrons including the two in the eastern sector at Tezpur and Chabua, Bareilly in Uttar Pradesh, Halwara in Punjab and at its home base Lohegaon in Pune.


The IAF is planning to induct a total of 272 Sukhois

India’s Air Force wants to put you in the cockpit of a Sukhoi Su-30 MKI—not the multi-million dollar fighter jet, but its digital avatar. It is planning to create flight simulators in the hope that young Indians will enlist.

The Air Force announced July that it plans to develop an “air combat game based on the Indian Air Force.” It plans on Aug. 8 to meet with game developers to build a game for smartphones, and possibly game consoles.

The Air Force, whose motto is “touch the sky with glory,” hopes that the experience of flying a jet fighter on their phones will lure youngsters to sign up.

While the transition from iPhone gamer to Top Gun is not immediately obvious, the Air Force is facing a real problem. A.K. Antony said in November that the Indian Air Force faces a shortage of 882 officers.

The idea that video games can drive recruitment is not as far-fetched as it may seem.

The U.S. Army in 2009 created America’s Army, an online multiplayer game, hoping that experiencing the reality of combat would lead young people to join up. Even Hezbollah has tried its hand at attracting recruits with a video game called Special Force 2, a simulation of the 2006 war between Israel and Lebanon.

A study by academics at the Massachusetts Institute of Technology suggested that video gamers make the best drone operators in pressurized situations because they are good at multitasking.

Depending on the content of the game, India’s Air Force simulator could be controversial. The Chinese online game Glorious Mission Online, created in partnership with the People’s Liberation Army, simulates the invasion of disputed islands, known as Diaoyu in China and Senkaku in Japan.

No bombing runs over the Line of Actual Control then.

Two Su-30MKI fighter planes are now being modernized by Hindustan Aeronautics Limited. Their full-scale mock-ups have already been made and delivered to India. They will be tested before December of this year.

According to Pillai, the first launch of airborne BrahMos missile is scheduled for June 2014. He expressed hope that the Su-30MKI jet fighter armed with BrahMos missiles would be ready in September 2015.

Pillai told ITAR-TASS that Russia would surpass its competitors in terms of military-technical cooperation with India only if the two countries create more joint ventures.
In 1960s-1980s India was completely dependable on contracts with the Soviet Union and use of Soviet technologies. After the Soviet Union’s breakup, other countries started supplying arms and hardware to India, and Russian-Indian military-technical cooperation decreased, he said.

Pillai believes that Russia and India should have learnt a lesson that they need create more joint ventures to design and make military products.

In his opinion, the development of BrahMos supersonic cruise missiles is a successful example of such cooperation.

“India and Russia are big friends. I would even say that Russia is the only true friend of India. And if we want to keep military-technical cooperation at the previous levels, we have to create more joint ventures, especially when it concerns high-tech products,” Pillai said.
This will allow Russia to go far ahead of its competitors in India, he added.

Pillai is confident that the BrahMos missile project can be considered successful only if the missiles are bought by both Russia and India. Now only India has been buying them. He said this issue is discussed at different levels and expressed hope that Russia would make a positive decision.

The overall value of BrahMos missile contracts with India’s Navy, Air Force and Army has reached $4.2 billion and may increase to $7.5 billion by 2015. 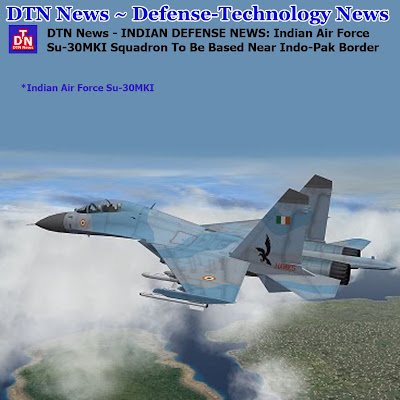 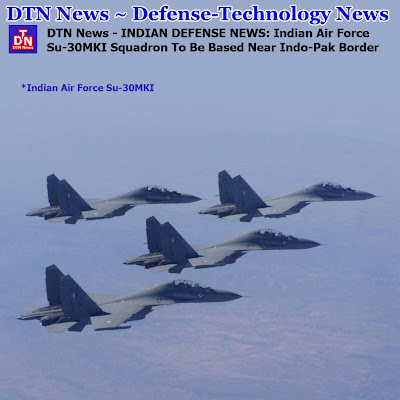