Source: DTN News - Picture of The Day
(NSI News Source Info) TORONTO, Canada - February 17, 2013: The Wood Duck or Carolina Duck  is a species of duck found in North America. It is one of the most colourful North American waterfowl 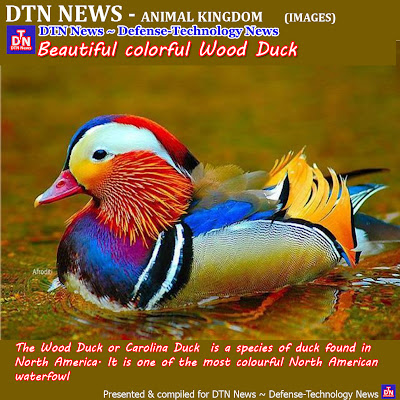 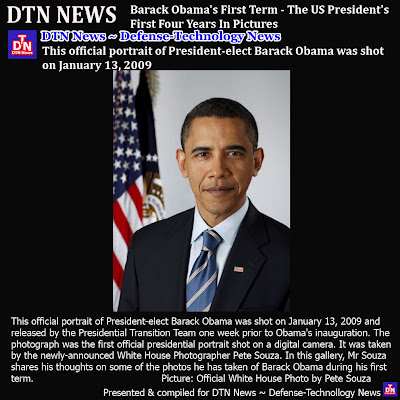 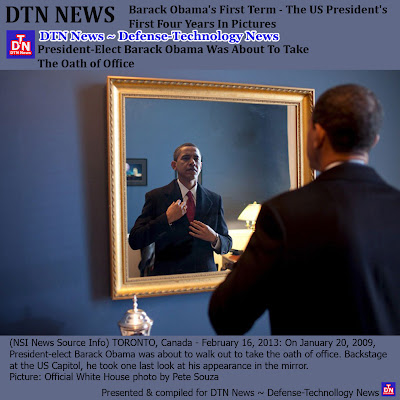 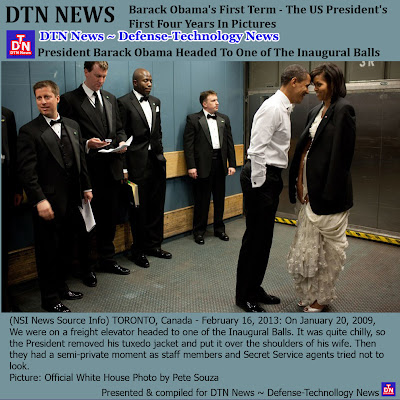 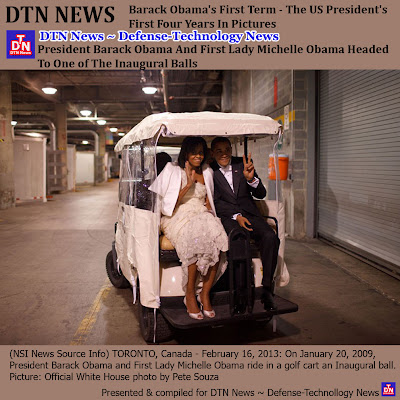 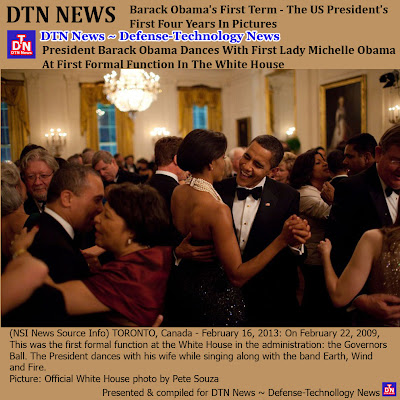 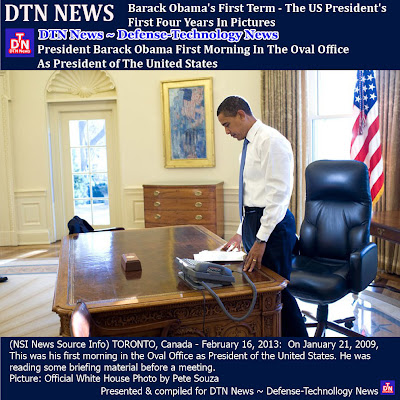 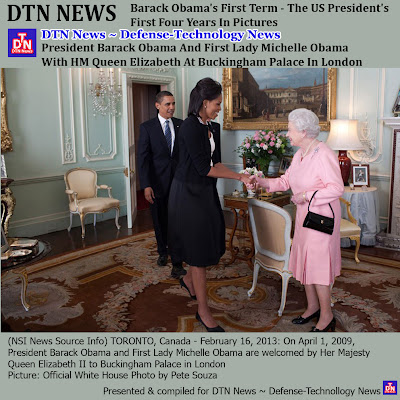 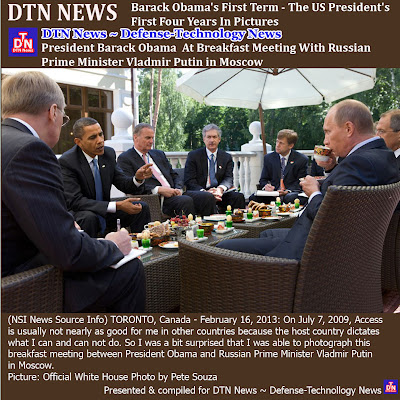 It was taken by the newly-announced White House Photographer Pete Souza. In this gallery, Mr Souza shares his thoughts on some of the photos he has taken of Barack Obama during his first term. 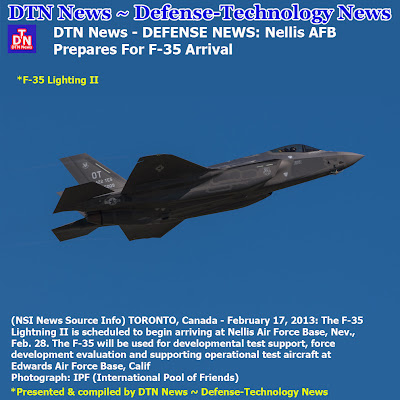 Arrival of the F-35s to Nellis Air Force Base, Nev., will mark the first time in the aircraft's history operational tests will be performed on the aircraft.

"It's the largest [Department of Defense] acquisition project in history," said Lt. Col. Kevin Wilson, 53rd Wing chief of joint strike fighter integration. "The Air Force's piece of that is the F-35 A model. It's the conventional takeoff and landing model often referred to as the CTOL model. That is what we'll be getting here at Nellis very shortly."

"I think everyone is ready to get the jets here and to get them flying in an operational test mode," Wilson said. "Nowhere else in the DOD F-35 program, the Marine Corps, the Navy, or the Air Force, is anyone doing any kind of operational test yet. It's all on the developmental test side, which is, 'hey how does this stuff actually work' instead of 'How are we going to actually use this?' This is the first chance for us to use that."

"They'll be joined by a couple more in a couple of years and eventually there will be 12 operational test F-35s here and 24 F-35s for the [U.S. Air Force] Weapons School," Wilson said.

A majority of the F-35As developmental test objectives will be accomplished at Edwards AFB.

"The major part of what Nellis' F-35 operational test jets are going to do is what's called force development evaluation."

Force development evaluation is the continuous process of evaluating how a standard issued F-35 will be utilized to best execute the mission.

The 422nd Test and Evaluation Squadron will design the tactics the F-35 is going to use in air-to-air and air-to surface combat. The squadron will also determine how to integrate the F-35 with other aircraft in the Air Force inventory.

Nellis does operational testing over Nevada Test and Training Range.

The NTTR provides a flexible, realistic and multidimensional battle-space to conduct testing, training and tactics development in the support of U.S. national interests. The pilots aren't limited to how fast they can fly, how low they can fly, and they face a lot of simulated threats on the NTTR providing them with a realistic training environment, Wilson said.

"That is what the operational test world needs to come as close as possible to the perfect environment as far as developing those tactics," Wilson said.

"The environment and the people involved are sure to make the F-35s time at Nellis a successful one", Wilson said.

The F-35 is the newest fifth generation fighter aircraft in the DOD. 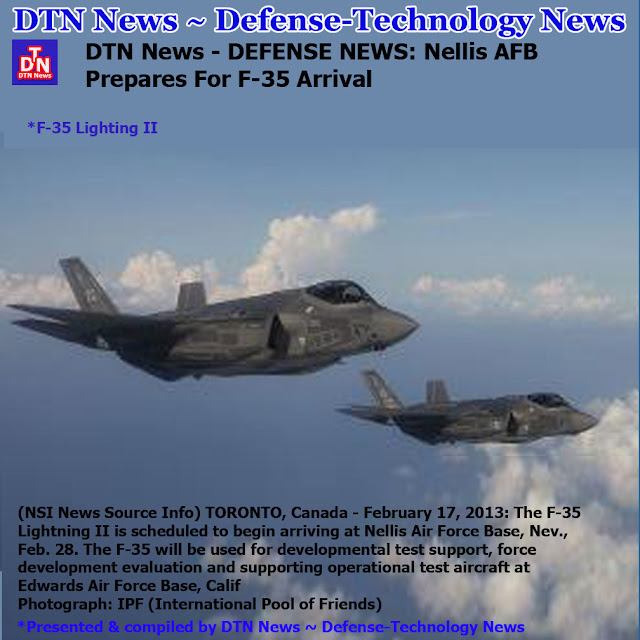