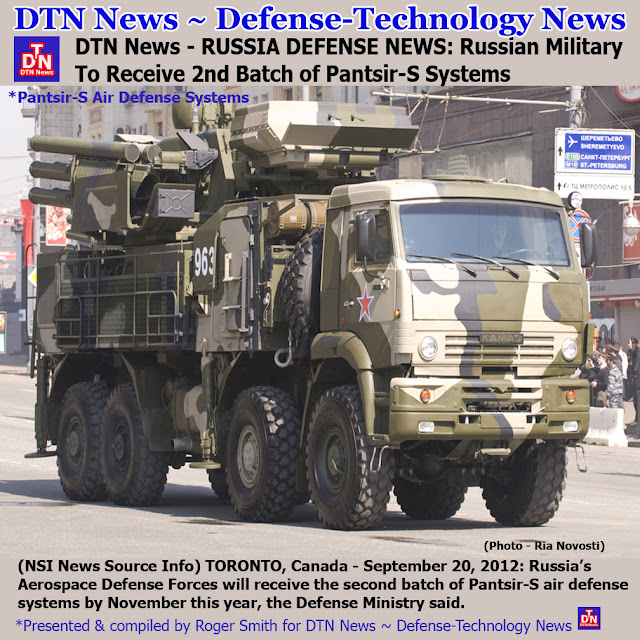 Pantsir-S is a short-to-medium range combined surface-to-air missile and antiaircraft artillery system designed to protect point and area targets. The Russian military took delivery of the first batch (more than 10 units) in 2011.
“The second delivery is expected in September-October this year,” a Defense Ministry spokesman told reporters on Tuesday.
“The main purpose of this system is to protect S-400 Triumf air defense systems at their deployment sites from enemy air and missile strikes,” the official said.
Commenting on recent media reports that the military refused to accept the Pantsir-S for service with the Ground Forces, the spokesman said that the work on variants for Ground Forces and the Navy is still under way.
“As soon as this work is done, the system's prototype will undergo field tests," he said, adding that the Pantsir-S version for aerospace defense units fully meets performance requirements for this type of weaponry.
The Defense Ministry has so far ordered 100 Pantsir-S units for Aerospace Defense Forces, which are expected to be delivered in the next few years.
The export version of the system, Pantsir-S1, has been sold to the United Arab Emirates, Syria and Algeria.
Russia will showcase Pantsir-S1 at the Africa Aerospace and Defense arms show in South Africa on September 19-23.

A Pantsir-S1 unit of the Syrian Armed Forces reportedly scored the first combat kill of the type by downing a Turkish Air Force RF-4E carrying out a reconnaissance flight over the Syrian coast near Latakia on 22 June 2012.[8] 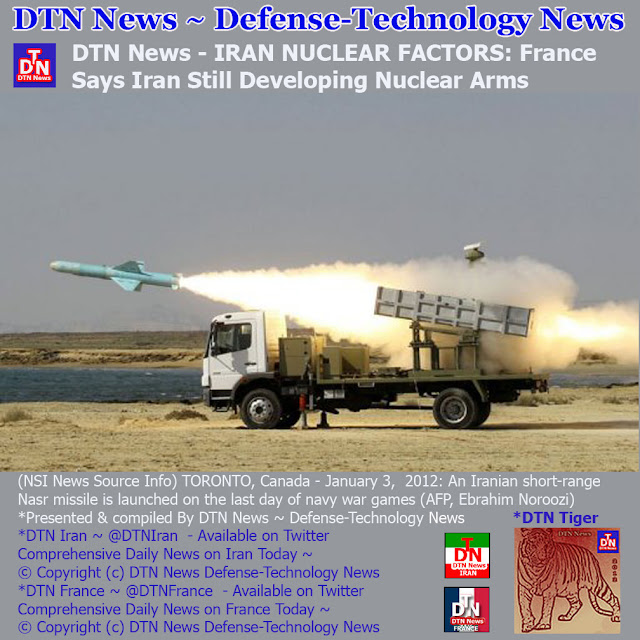 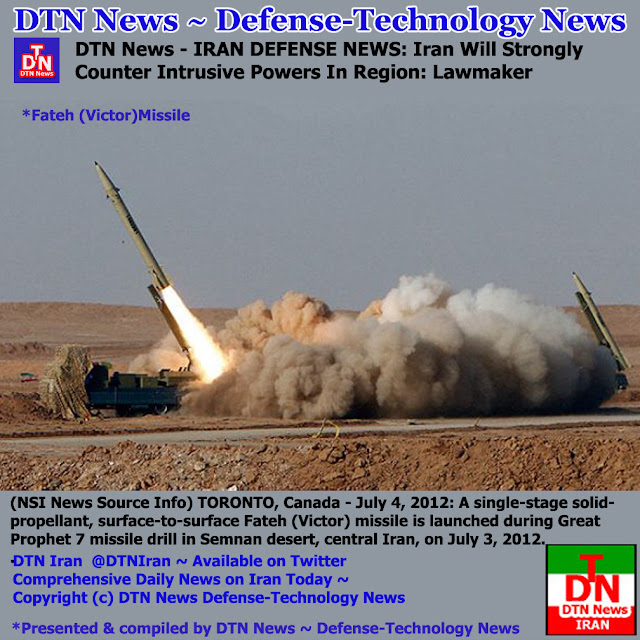 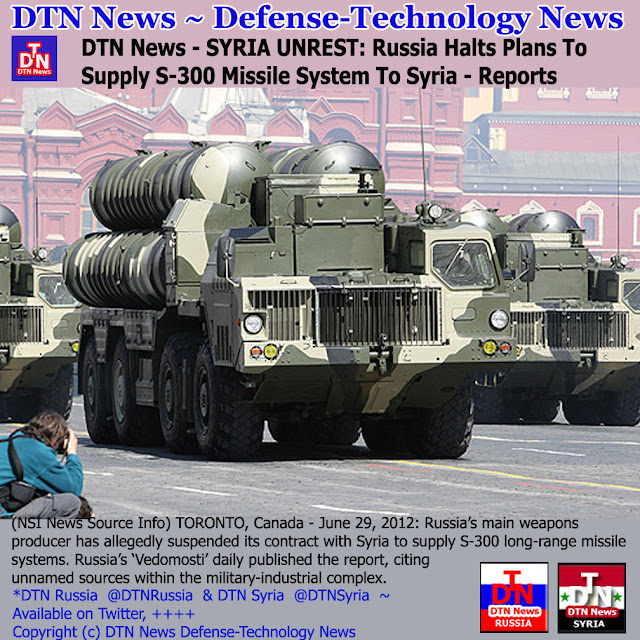 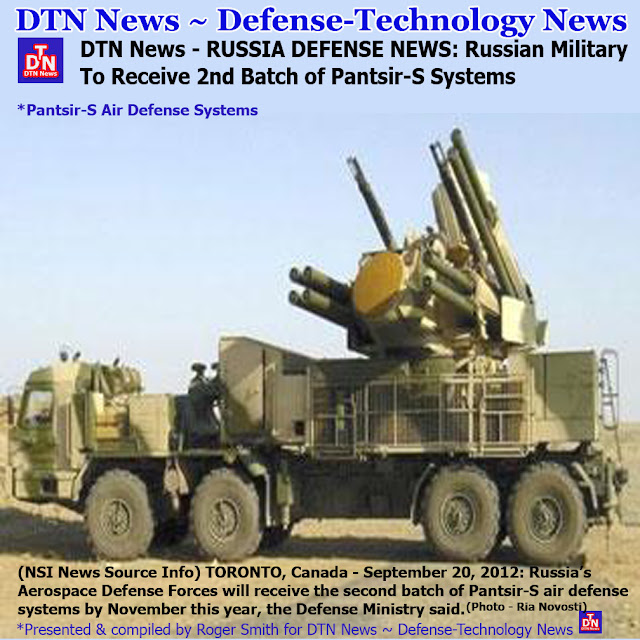 Hate by the textbook
By playing with the minds of our children we are giving rise to a society where the rights of anyone who is not a Pakistani and a Sunni Muslim are irrelevant.

Hazaras: Exodus to the land down under
“It’s horrible being a refugee. I’d never have left Pakistan if circumstances had been different. It’s my country; it’s where I have an identity...but I was given no option.”

Govt urges UN to act against hate-mongers
The cabinet announced Friday would be a national holiday, designating the day as Yaum-i-Ishq-i-Rasool, urging President Zardari to raise the issue at the UN General Assembly.
10 hours ago
CSF receipt system being improved: Naveed Qamar
Speaking to reporters, Qamar said that Pakistan wanted to develop its own drone system which he said was currently in its initial stages.
23 mins ago
Rehman Malik still senator, minister, says Anwar Mansoor
Speaking to reporters after the court's verdict in the dual nationality case, Mansoor said it was up to the Senate's chairman to decide on Malik's membership.
1 hour ago
Three killed, five injured in Karachi violence
At least three people were killed and five injured in various incidents of firing in Karachi on Thursday
2 hours ago
SC disqualifies dual national lawmakers
The verdict stated that Rehman Malik was not transparent with respect to his statements and could no longer be considered 'sadiq' and 'ameen'.
4 hours ago
US Haqqani sanctions come into affect
US sanctions against the Pakistan-based Haqqani network of militants have come into force following the Obama administration's decision to designate the group a ''foreign terrorist organization.''
5 hours ago
Khar says Pakistan committed to Afghan reconciliation
Hina Rabbani Khar told US lawmakers that Pakistan was committed to working with a trilateral mechanism for promoting the Afghan reconciliation process.
8 hours ago
Zardari mends fences with Zulfiqar Mirza
President Asif Ali Zardari paid an unscheduled visit on Wednesday to the residence of former Sindh home minister Dr Zulfiqar Mirza in Phase V of Defence Housing Authority.
10 hours ago
10 killed in attack on PAF vehicle
SC rejects govt statement on Balochistan issues
Three MQM men among dozen killed across Karachi
Demilitarisation of Siachen not an option, says Indian army chief
Man accused of blasphemy after refusing to join anti-Islam film protest
Bomb blast kills nine in Peshawar, TTP claim responsibility