Source: DTN News - - This article compiled by Roger Smith from reliable sources By Associated Press, Updated: Friday, September 28, 10:24 AM at Washington Post(NSI News Source Info) TORONTO, Canada - September 28, 2012: An Iranian general has said that his country's enemies will not survive if they attack Iran's nuclear sites. 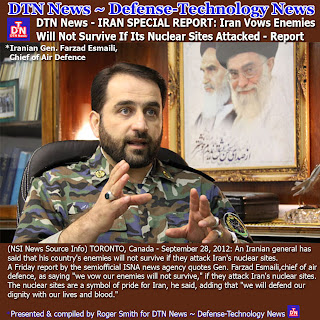 A Friday report by the semiofficial ISNA news agency quotes Gen. Farzad Esmaili, chief of air defence, as saying "we vow our enemies will not survive," if they attack Iran's nuclear sites.
The nuclear sites are a symbol of pride for Iran, he said, adding that "we will defend our dignity with our lives and blood."
The remarks come a day after Israeli Prime Minister Benjamin Netanyahu urged the world to draw a clear "red line" to stop Iran's nuclear program.
Israel has not ruled out military action against Iran's nuclear facilities.
Tehran denies the West's charge that it is pursuing nuclear weapons. It says its nuclear activities are for peaceful purposes only.

Russia Warns Israel, U.S. Striking Iran Would Be 'Literally Disastrous'
By Reuters and Haaretz
Amid tension between Israel, U.S. over possible military action against Iran, Russian Deputy Foreign Minister warns strike would 'set off deep shocks' in the Middle East, and beyond. 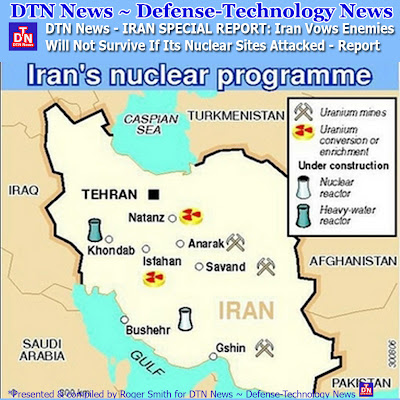 Russia warned Israel and other nations not to attack Iran over its nuclear program, saying the use of force would be disastrous for the Middle East and have consequences far beyond the region, the Interfax news agency reported on Thursday.

"We warn those who are no strangers to military solutions ... that this would be harmful, literally disastrous for regional stability and would set off deep shocks in the security and economic spheres that would reverberate far beyond the boundaries of the Middle East region," Deputy Foreign Minister Sergei Ryabkov as saying. 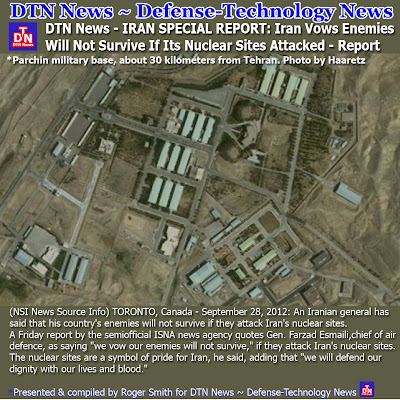 Saying that Russia has found no evidence that Iran is intent on developing a weapon, Deputy Foreign Minister Sergey Ryabkov warned the United States and Israel on the “disastrous” consequences of attacking Iran."We warn those who are no strangers to military solutions…that this would be harmful, literally disastrous for regional stability," Ryabkov told reporters on Thursday.A military attack on Iran "would set off deep shocks in the security and economic spheres that would reverberate far beyond the boundaries of the Middle East region," he said.Saying there were no indications of a weapon component to Tehran’s nuclear program, Ryabkov pushed for continuing monitoring by the UN nuclear agency was a strong guarantee."As before, we see no signs that there is a military dimension to Iran's nuclear program. No signs," Ryabkov, the head of Russia’s delegation on Iran, as saying.Meanwhile, as Iranians reel under the pressure of international sanctions, the Russian diplomat said Washington’s unilateral sanction regime against Iran is a violation of international law."We cannot agree to the exterritorial use of US law, and this is what is actually happening in this very case,” Ryabkov said. “We consider such methods a gross violation of fundamental principles of international law."The basis of international relations should never involve such practices, he added.The diplomat was referring to measures approved by the US Congress on August 1, which punish banks, insurance companies, and transporters that help Tehran sell its oil on international markets.The International Energy Agency estimates that Iranian oil imported by major consumers had fallen to one million barrels a day since the start of the year, a decline of more than a third. 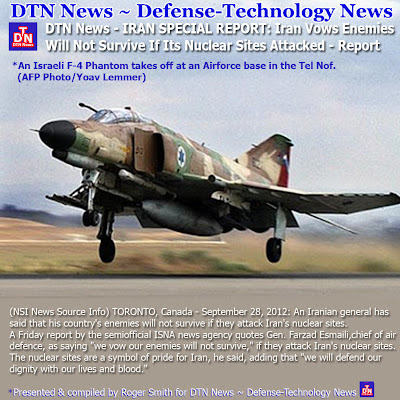 Millions of Iranians are feeling the sting of sanctions, which have made it exceedingly difficult for Iranian companies to import raw materials. This has led to a cyclical effect that involves the mass closure of factories and, of course, layoffs. At the same time, banks are more hesitant to give loans to fledgling industries, while potential investors are shying away from the stock market.Meanwhile, in the midst of this downturn, food prices and rental fees are increasingly dramatically.According to a member of the International Law Council in Moscow, governments that impose their own sanctions on other states are acting in violation of the UN Charter.“The main problem here is that the sanctions should be imposed by the Security Council of the UN, which plays major role in preserving international peace and security,” Dr. Vladimir Kotlyar told RT.  “In case there are no such decisions, it means the UN doesn't regard sanctions as an appropriate measure of preserving peace.”If some state acts above those UN decisions…this state in fact ignores the UN Security Council position, Kotlyar added.This grinding economic stagnation forced Iranian President Mahmoud Ahmadinejad this week to admit that international sanctions are hurting the country's economy."There are barriers in transferring money, there are barriers in selling oil," he conceded in a live television talk show.Ryabkov called the implementation of sanctions an “obsession” among an increasing number of state players."Unfortunately, the trend toward implementing sanctions for attaining ends…has become an obsession that responsible politicians on both sides of the Atlantic cannot overcome,” he said.Ryabkov attributed this approach to resolving international problems to the “immaturity of policymakers,” to whom the lessons of life “cannot teach anything."Russia, a permanent UN Security Council member with veto power, says it opposes further sanctions beyond the procedures approved in four Security Council resolutions, the latest in 2010.
Latest From Iran PressTV