Source: DTN News by Roger Smith
(NSI News Source Info) TORONTO, Canada - December 13, 2010: Confidential diplomatic cables obtained by WikiLeaks and released in December 2010 offered a fresh sense of the pervasive nature, overwhelming scale, and dispiriting challenge that corruption, fueled by a booming illicit narcotics industry, poses to American officials who have made shoring up support for the Afghan government a cornerstone of America’s counterinsurgency strategy in Afghanistan. 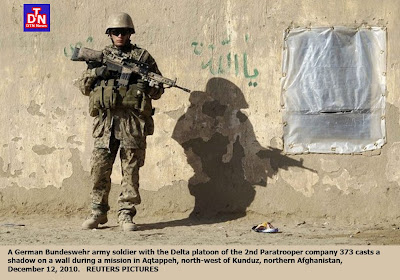 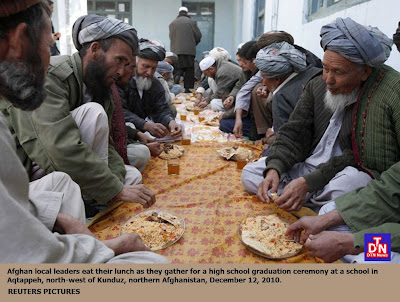 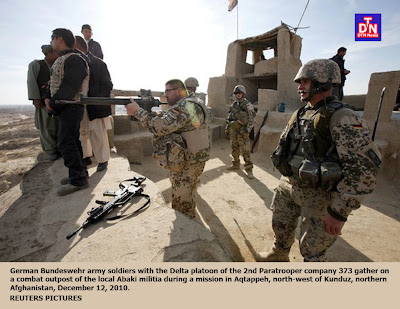 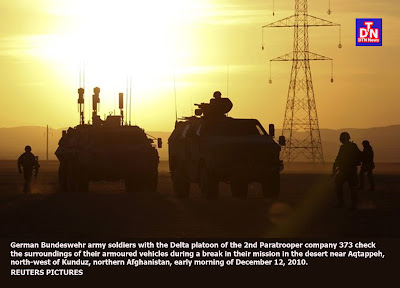 Following months of secret talks between Afghan and Taliban leaders to end the war, a participant believed to be Mullah Akhtar Muhammad Mansour, one of the most senior commanders in the Taliban movement, was unmasked as an impostor in November. The high-level discussions conducted with the assistance of NATOappeared to have achieved little.

The Obama administration is increasingly emphasizing the idea that the United States will have forces in Afghanistan until at least the end of 2014, a change in tone aimed at persuading the Afghans and the Taliban that there will be no significant American troop withdrawals in the summer of 2011. The message shift is effectively a victory for the military, which has long said the July 2011 deadline undermined its mission by making Afghans reluctant to work with troops perceived to be leaving shortly.

In October 2010, new details emerged about talks between that Afghan government and the Taliban that could possibly lead to a settlement of the nine-year conflict. The talks involve extensive, face-to-face discussions with Taliban commanders from the highest levels of the group’s leadership, who have secretly leaving their sanctuaries in Pakistan with the help of NATO troops. Part of the overall American strategy is to wear down the Taliban with ground offensives, in the hope that they will become more receptive to a deal.